Selected Works for the International Biennial of Buenos Aires 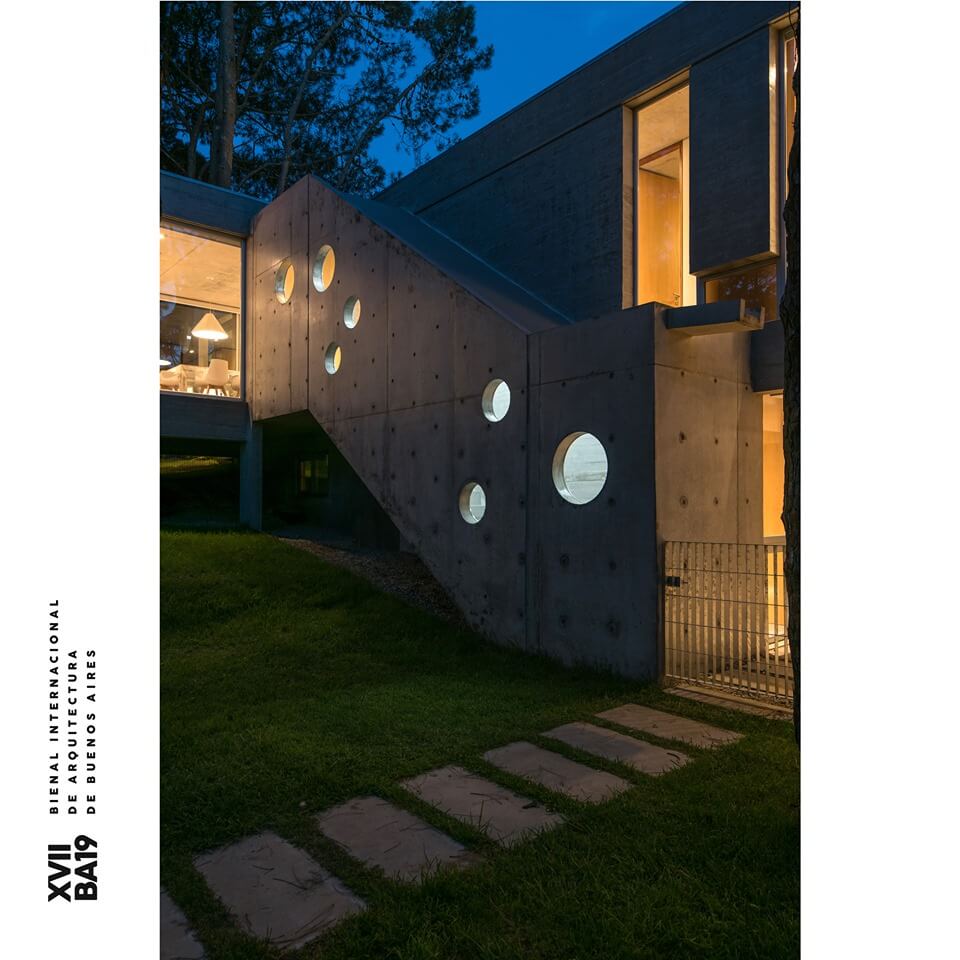 In addition to the thanks to the jury, at times like this it is fair to remind everyone that they have collaborated directly and indirectly so that these projects are carried out.